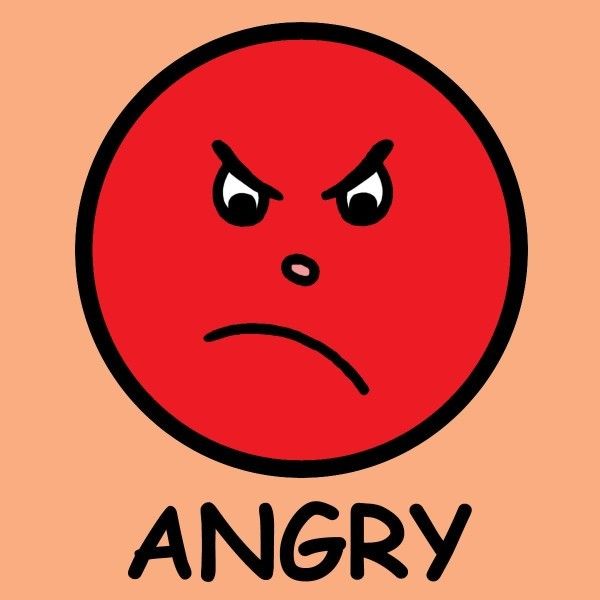 Bob, we should also mention that the rental market is just as angry. Highly qualified renters are also having a very difficult time with housing, I have had multiple offers on my last five rentals and the competition was fierce. Carrie Du Bois, Coldwell Banker San Carlos

Well said, Bob! It is hard to watch the disappointment of buyers who do not win in their efforts to move into our neighborhoods. Those who accept the assertions of their agents are easy to pick out though. I will watch for that balance you speak of!