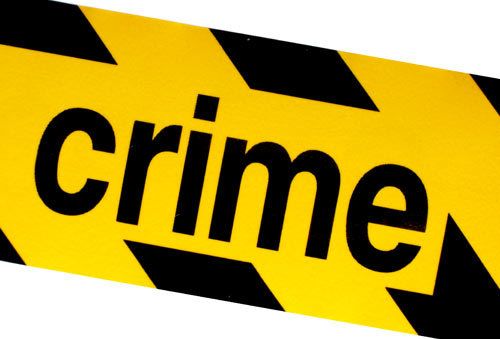 Early this morning, on the 1100 block of Eaton Avenue, two suspects approached an adult male, and demanded his wallet.  The two suspects wore ski masks and brandished a knife.  As the victim handed over his wallet, one of the suspects slashed the victim’s arm, creating a three to four inch gash.  The suspects then turned and ran toward Laurel Street.
The San Mateo County Sheriff’s Department is investigating.  Anyone with information on this incident can contact the the Sheriff’s Department directly or their  anonymous tip line at 1-800-547-2700.