Dispelling the Myths of the San Carlos Real Estate Market 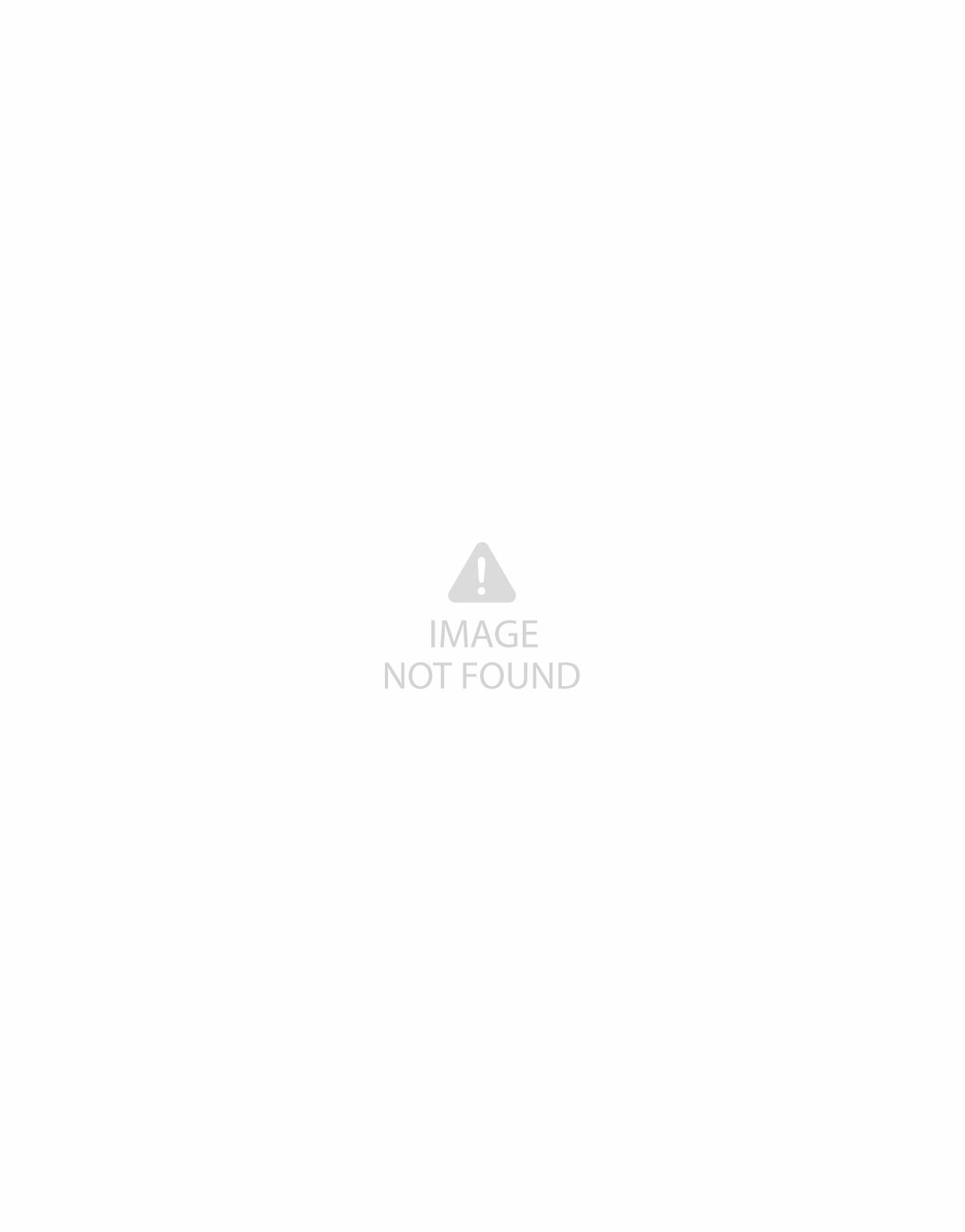 Myth #1  Open houses do not sell homes in San Carlos.
Couldn’t be further from the truth.  From the 67 transactions mentioned above, I can tell you that more than 50% of the eventual purchasers for the property first found the home while attending an open house. An open house allows your home to be seen at its best.  It allows potential buyers to walk through the home freely with a host standing by to answer any questions that come up.  If the first open house is well attended, it can aide in the momentum of the market debut.  The goal is to create enough of an impact with the buyer so that they call their agent and ask for a follow-up, private viewing.

Myth #2  The hills and the flats of San Carlos are equally desirable by the pool of potential buyers.
My experience over the last few years is that the people looking for a home in San Carlos prefer the flats over the hills by greater than a 2 to 1 margin.  There are many reasons for this.  Walk-ability to downtown, the train depot and Burton park .  Also, many tend to believe it is more kid-friendly (although I am not convinced of this).  Finally, our largest contingency moving into San Carlos is coming from San Francisco.  For many, the move to the “burbs” is a big deal.  If there is a way to soften that jump, this particular group of buyers will do just that.  Again, the walk-ability factor to those destinations listed above appears to have some resemblance to city life.

Myth #4  Staging is usually not worth the time and expense in San Carlos.
I’ve told all of my clients to live by the 60 second rule.  That is, most buyers (whether they realize it or not), make up their mind on your home within 60 seconds of walking in the front door.  It’s either instantly resonating with them, or they are simply going through the motions of looking through your home.  Additionally, many buyers believe that they can see through things such as the house not looking its best, and thus realizing the home’s fullest potential.  My experience has been that most buyers who think they can do this can’t do this as well as they believe.  Therefore, first impressions are everything when it comes to home buying.  A professional staging can make the best use of your space and maximize the look to the greatest number of buyers.   Bottom line, it can only help your chances of making that connection with a prospective buyer.  This is something your realtor should be able to handle for you and give you guidance in terms of referrals and costs.

Myth #5  If a home in San Carlos does not sell within the first four weeks, it’s overpriced.
It’s always possible that a home sitting at four weeks is overpriced, but it is a mistake to use this as a blanket statement.  For instance, there are many other factors at play here.  Are we talking about a $2,000,000 home in the hills or an $850,000 home in White Oaks?  If you are dealing with a high demand area at an entry level price at day 28, you are probably high.  If you are sitting on a higher-end property in a lower demand area on day 28, there is a good chance you may not be overpriced.  Don’t assume that a home is overpriced just because of the Days on Market (DOM).  I have had several that were not in high demand areas that eventually sold very close to the list price at day 45 and later.

Myth #6  The number one issue potential buyers have with San Carlos homes is that the vast majority of them are on the small side.
Incorrect.  Buyers understand and expect that San Carlos is famous for having smaller homes.  Their number one objection?  The layout and use of that smaller space.  How many times have you walked into an open home in San Carlos and noticed that at some point in the last 60 years, either a previous or current owner made a seemingly bizarre choice with a home depot project that completely cut off the flow of the house?  I’m sure you have had this experience more than a few times.  It is very common and it is the most uniform complaint we get for many homes in San Carlos.

Myth #7  Spring is the best time to put your home on the market in San Carlos.
Possibly, but it is not an absolute.  The best time to put your home on the market is when demand is high and inventory is low.  It’s really that simple.  Spring time should not be your guiding light on when to put your home on.  Each year we go through different times of the year which, for a variety of reasons that are largely unexplainable, we have very high demand and little inventory.  I’ve seen it happen at all times of the year with the exception of mid to late December.  For example, we only have 48 homes on the market right now in San Carlos and there is currently very solid demand.  Those putting their homes on the market in the next 45 days will most likely do better than those who put their home on last May, which was strangely slow before picking back up again three months later.

Myth #8  The top two reasons buyers move to San Carlos is for the small town feel and revitalized downtown.
While those would certainly be numbers two and three, make no mistake about it…….the schools are the number one reason for people moving to San Carlos.  This is one of the many reasons the parcel tax and the San Carlos Educational Foundation are so incredibly worthy of support from all those living in San Carlos.

Myth #9  The two areas with the most upside potential are White Oaks and Howard Park.
Not necessarily.  Those two areas will most likely continue to sell very well for many years to come.  However, there is a definite undercurrent of residents of both of these areas wanting just a bit more space.  When these two areas started to become extremely popular in the late 1990s, it was largely due to a massive influx of younger families.  Those families that were young in 1997, are now obviously a little older and feel like they would like to be able to stretch their arms without hitting the sides of their neighbors’ homes.  The Devonshire Canyon and Alder Manor areas are starting to really suit this up-and-coming group’s needs.  Look for both of these areas to have some traction over the next five years.

Myth #10  Available properties in San Carlos are largely restricted to the MLS.
Not true.  Most people would be shocked to learn just how many properties are sold each year through pocket listings.  Pocket listings occur when a potential seller asks a realtor to keep their eye out for a buyer that may be right for their home.  You may be wondering why these potential sellers would not just fully expose the home to the market to get the highest and best possible price.  There are a variety of reasons for this that we seem to be experiencing it  on a far more frequent basis.  The family who owns the home may not be in a financial situation which will allow them to keep the home, the seller may not want strangers wandering through their home, or their may be an upcoming separation in the family.  San Carlos is a small town.  If your home goes on the market, people will start asking questions.  Some are choosing to bypass the MLS option altogether.

Thanks for sharing, Bob. I found Myth #9 “The two areas with the most upside potential are White Oaks and Howard Park” to be particularly insightful. We hear a lot about the W.O. and H.P. areas commanding the highest prices, but it’s encouraging to consider your point in the (dare I say?) aging populace of San Carlos and its effect on demand for some of the other areas in San Carlos.
I’ve also read on your blog the positive effect for SC homes which are zoned to Carlmont High. Would you mind sharing which cluster(s) of streets this applies to??