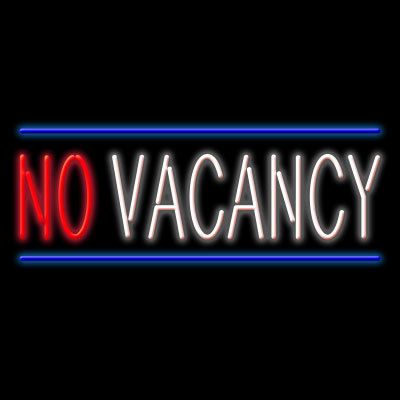 I wish the news was better on this particular topic, but it’s not. Low inventory was the dominant San Carlos real estate theme last year and it will be again this year. Buyers are extremely frustrated. Our inventory, especially the one million dollar and lower market, was almost completely wiped out between October and December of 2009, leaving us with very little to kick off 2010.
The reason for so many of these properties going off the market between October and December 2009 was a combination of :
(1) Very low interest rates, and fear of inflation and rising interest rates in 2010.
(2) A feeling that the market had bottomed in San Carlos
(3) A general feeling that the economy was on the mend.
We will have another market of lower than normal inventory because:
(1)  Many sellers will not want to sell because market conditions are not up to par.
(2) Those who do sell will be relegated to fitting into traditionally smaller groups of (a) estate sales (b) financially must sell (c) are comfortable enough to move up in the market.
(3) Possible rising interest rates will outpace income level growth which will shrink (1) above, and hamper the move-up market.
Why the listings that do hit the MLS will sell better than in 2009:
(1) Last year at this time, trying to get a home loan was ridiculously tough.  Getting a loan above 900K was even harder. The banks were in a downward spiral and either cut, or put very stringent restrictions on all loans.  Most of the big banks have calmed down, settled into more reasonable guidelines and money is once again a little easier to borrow.
(2) There is a predominant feeling in the San Carlos real estate community that we hit bottom at some point last March, and have slowly improved since that point.

Insider heads-up:
Each January I try to talk with realtors to see what they may have coming up in the new year for San Carlos.  While there are a few things on the horizon, many took a deep breath, stared straight ahead and said that they wish they had more lined up for San Carlos. It’s still early and a lot of things can change, but usually there is a lot more activity and prepping by agents for the spring listings.  Buyers wanting to free up some options in the San Carlos market will need to be aggressive and creative.