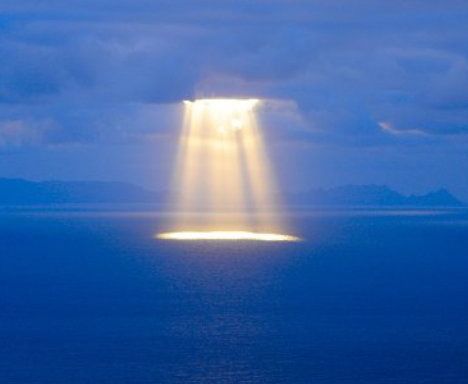 The storm clouds which have been lingering over the San Carlos housing market for the last year may be starting to give way to brighter days.  San Carlos tied a 2009 record today when its active inventory of single family homes dropped to 47 homes.  Additionally, at least two of those 47 homes will be pending by tomorrow morning.  Without any new inventory we will drop to 45 active homes by Thursday, which would be the lowest amount of available homes since early January of 2008. There is absolutely no doubt that the market has picked up over the last two months, especially in the 700K to 1M range.  Many that were on the sidelines for so long, waiting to find a bottom to the market, are all of the sudden trying to get in.  This notion is supported by the fact that we have 37 homes with a pending status in San Carlos. The 47:37 ratio of active versus pending homes is a very solid indication that our market has picked up strength over the past two months. Very low interest rates, tax credits, a slightly improving economy and a feeling that the San Carlos market may have bottomed, have all contributed to the recent spike in buyer demand.
While we are a far cry from the craziness of 2002-2007, it is nice to see the San Carlos housing market coming back to life.

Okay, I’m a bit (actually more than a bit) tired of hearing about the great tax credit for first time home buyers. This credit phases out based on income and is ZERO if your household income is greater than 150K. And, given the home prices in San Carlos, I’m guessing that many buyers need a HHI of 150K to afford houses and to qualify for mortgages. I really wish that all the real estate agents would be a little more honest about this supposedly fantastic credit.

New to San Carlos,
Thanks for your post. Unfortunately, though, you are not posting accurate information. First, legislation was just passed whereby the income limit was raised to $225,000 for joint filers. Second, this credit was also just extended for six months into 2010. Maybe you do not believe that $8,000 back on an $800,000 home is a fantastic credit, but I can assure you that many in San Carlos do.
Bob

Bob
The limit is changed from 150 to 225 as of houses closed after Nov 6. So the change couldnt have any effect on sales thus far.
How many first time buyers are bought 800K houses on less than 150K income? Because that was the limit until today,
Your claim was that teh credit pumped up sales, and “What tax credit” noted that given the income limit, the first time buyer limit and the price of houses in San Carlos, its likely had minimal effect on sales to date. Your response refers to future events – eg the extesion and the increase in income limit.
So I think What Tax Credit is right on

Yes, you have a fair point. To be clear, I am not saying that the tax credit is the only reason for dwindling inventory, but it is a factor. I say this based on two reasons: (1) what I have witnessed with my own clients and (2) what I am hearing from other realtors in San Carlos. For instance, just in the last week I have had two buyers enter contracts in San Carlos where the final price was 800k or lower and both groups will be eligible for the credit. Again, it’s not the main incentive, but it does figure into the thought process.
Thanks for the post,
Bob

Bob
Just read that the new version of the law, while increasing the income limits to 225K for joint, adds a new limit on the house price of 800K.
Should make for some intesting negotiating on houses that are right around that number 799K will be a popular price

Hi Waitaminute,
That is exactly what is happening. In fact, look for two homes that were slightly underpriced in SC at exactly 799k, to go sale pending today. A possible credit did factor into both.
Bob