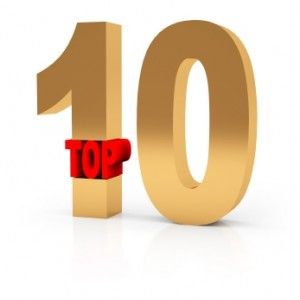 I just want to address #3 above (schools). Although certainly the difficulr budget environment remains an issue (as it does for every school district in the state), the San Carlos School District made substantial progress in placing the families who were on the wait list to White Oaks into that school. From a waiting list that once numbered around 70 students, only 16 students were not able to get in to White Oaks at the start of the school year yesterday. The new Superintendent is actively addressing the enrollment process and creating a new system which will hopefully avoid the level of anxiety and uncerainty that happened this year, and any solution could potentially affect boundaries. But in any case, what makes San Carlos special is that it has seven equally excellent schools which make it desirable to live anywhere within the boundaries of the School District. Of course I agree that this success is largely due to the support from our parcel tax measures and the private money raised by SCEF. Unfortunately these approaches are requirements in modern-day California if a community wants top-notch schools.

Thanks, Seth. Well said, and thanks for the additional information.
Bob

Regarding #8 – check out the following restaurant’s website (they were just voted one of the top 10 restaurants by Parents Magazine). These restaurants are very successful in the Midwest and would be a fabulous addition to San Carlos.

Regarding #8 above, below is a link to a family-friendly, healthy restaurant that would be a great addition to our town. These restaurants are popular in the Midwest and they just became of the of the Top 10 Best Restaurants by Parents Magazine. I have been fortunate enough to have been to a couple of these restaurants and my family loved it. Check out their menu…..
http://www.jasonsdeli.com/news/one-of-the-ten-best-restaurants-in-america