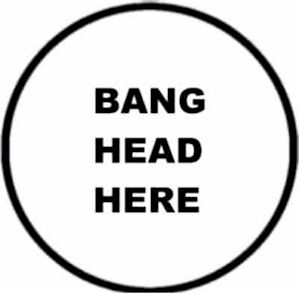 Bob,
I laughed at parts of your post, not because it was funny, but because it is so true. We sold our house in Belmont earlier this year and it was a very difficult transaction. I do not blame our agent at all. She did everything that she could. We ended up only having one offer after almost two months and it came from an agent who seemed to fall off the face of the planet as soon as we signed the agreement. Luckily our agent had been around the block a few times and knew how to keep it together.
P.S. Your professional, self-applied restraint in the tone of your post is palpable. I’d like to see the post without that restraint : )