Education Parcel Tax Could be on Special Ballot in May 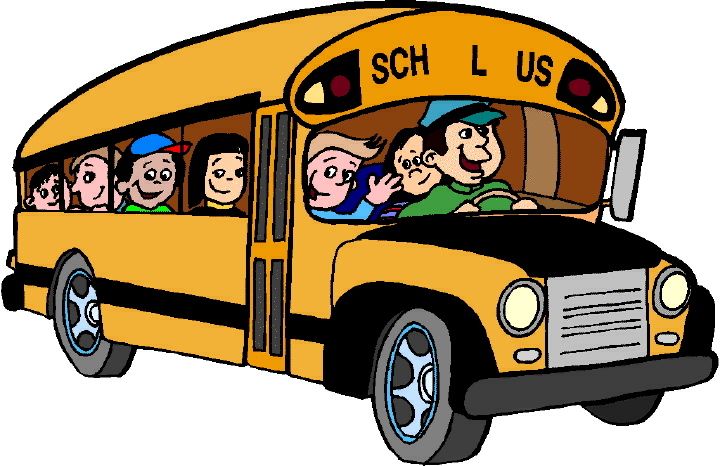 There is a strong sense among community members that if an additional parcel tax for education was put before the voters again, it would pass.  Measure S, the “Excellence in Education Tax” was poised to replace the current Measure D Parcel tax which would have raised the parcel tax from $75 to $185.  Measure S came up just short in the November election, with 65.6% of voters supporting the Measure.  66.7%  was the percentage needed to pass Measure S.
At urging of numerous community members the San Carlos School District considered another ballot attempt.  Godbe Research conducted a 400-person survey to try an ascertain if there was enough support for a second attempt at a parcel tax.  More specifically, if there was adequate support the district wanted to know the approximate amount the voters would support as well as the duration of the parcel tax. These are items which will needed to be decided on prior to February 6, 2009, in order to make it on the May ballot.  Currently, the district is considering a $78 a year parcel tax for five years.
The San Carlos School District has maintained that without this parcel tax certain key programs may be cut.  Please visit School Board Member Mark Olbert’s site which expands on these issues by clicking here.  Additionally, the full article from the San Mateo Daily Journal can be found by clicking here.

I would support a parcel tax only if it were prorated according to the amount I am already paying in property tax towards schools. Since Prop 13 has significantly skewed how much each property is contributing to local education, I will not support a flat raise in the parcel tax.
A “catch-up” clause to push the bulk of the parcel tax increase onto those who pay below market-value property tax would be nice, but I am sure that will never pass.
I don’t understand why there was previously an exemption for seniors if this is for the common good of San Carlos, and not just for families with kids in school. Prop 13 is already effectively making that exemption, and seniors have just as much an interest in maintaining property values as anyone else. What about an exemption for those who have no kids in school?

I see your point. But I’m worried about how our community is going to pay a huge price, through a drastically curtailed education program, if the parcel tax doesn’t pass.
That’ll hurt our children’s future, and pretty quickly undermine the home values of everyone who lives in San Carlos, parent and non-parent alike. After all, the single biggest reason realtors steer potential home buyers to San Carlos is because of its excellent schools.