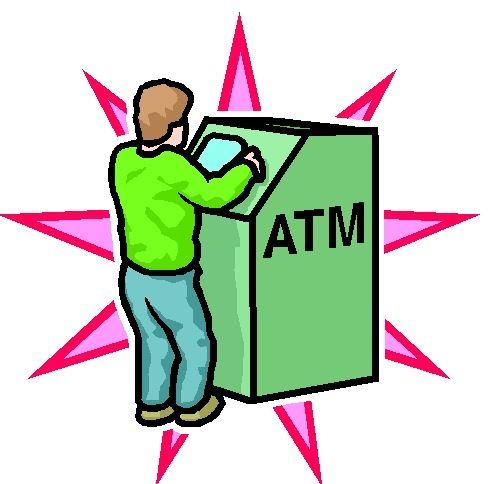 Thanks to  blog reader, Andrew, for bringing this article to my attention.  In his article, “An ATM Moment,” John Horgan of Inside Bay Area claims that San Carlos is about to become a very expensive place to live and shop.  Granted, the article appears to be more of a half-joking jab, than a truly serious critique of San Carlos.  Horgan claims that the 1/2 cent proposed increase in sales tax by the city council, combined with the 1 cent proposed increase from the Governor and the new Excellence in Education Parcel Tax will somehow make San Carlos an expensive place to live and shop.
John does a great job with his columns, but let’s break this one down not as an examination of his article but to explore the true impact of the proposals.  The proposed parcel tax would increase the current parcel tax by about $75 per year.  If the 1 cent increase in sales tax is implemented in California, it means that all cities in California will have that same increase.  San Carlos would be higher by only 1/2 on the sales tax as compared to other cities.  If you were to spend $25,000 in San Carlos, the additional cost to you would be $125.  Adding this figure to the increase in the proposed parcel tax and you are talking about an additional $200 a year.  Granted, our economy could be much better right now and I in no way mean to minimize $200, but it hardly qualifies as suddenly making San Carlos a very expensive place to live and shop.